What is a negative interrogative sentence?

Questions that have either “yes” or “no” for an answer are formed using auxiliary verbs at the beginning of the sentence, as in:
To make them negative, we add the word not after the subject of the sentence. If not is contracted with the auxiliary verb, however, then the contraction comes before the subject.
Negative interrogative “yes/no” questions usually imply that the speaker expects the answer to be (or believes the answer should be) “yes.”
For example:

The negative interrogative is often used literally for sentences with question words.
For example:
In each of these sentences, the speaker is asking a question that requires a literal response.

We can also use the negative interrogative with these question words for emphasis, usually in response to another question. In this case, not is almost exclusively contracted with the auxiliary verb, as in:
This type of question is not only used in response to other questions though—it can stand on its own as a rhetorical question. For example:
Get all volumes of The Farlex Grammar Book in paperback or eBook. 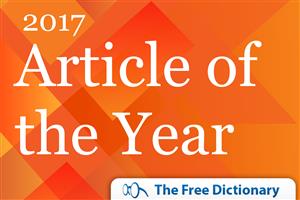