Metaphors are nearly ubiquitous in literature, film, and other works of art, but they can take many different forms—some of which you may not even notice at first!

What is a metaphor?

A metaphor is a figure of speech in which a word or phrase that ordinarily designates one thing is used to designate another.
That sounds a lot like a simile, but there's one key difference.

What is the difference between a simile and a metaphor?

Whereas a simile states that A is like B, a metaphor states that A is B or substitutes B for A. Some metaphors are explicit, like Shakespeare's famous line from As You Like It: "All the world's a stage."
A metaphor can also be implicit, as in Shakespeare's Sonnet LXXIII, where old age is indicated by a description of autumn:
That time of year thou mayst in me behold
Where yellow leaves, or none, or few, do hang
Upon those boughs which shake against the cold,
Bare ruined choirs, where once the sweet birds sang.
Of course, a metaphor may be much more complex, and not only limited to a single word or a few lines. Whole works of art, such as an entire novel or a painting, may be intended as a metaphor.
Sometimes, metaphors can get a bit twisted, especially if you try to use more than one at once.

A mixed metaphor is the combination of two or more incongruous metaphors with ridiculous results.
Since many metaphors have also become clichés, some speakers will inadvertently combine two well-known metaphors into a new phrase whose meaning may not be what they intended.
Sometimes, the result can be quite clear, despite the multitude of metaphors:
"So many people have thrown their hats in the ring for this job, but if you play your cards right, you'll win that race for sure."
Other times, the meaning gets lost:
"If you don't grab the bull by the horns, you'll be a fish out of water in a small pond."

A dead metaphor, such as "the arm" of a chair, is one that has become so common that it is no longer considered a metaphor.
Another example is your computer desktop, which once simulated the top of an actual desk, with its hardcopy documents and folders.
Can you make a mixed metaphor out of some dead metaphors?
Get all volumes of The Farlex Grammar Book in paperback or eBook. 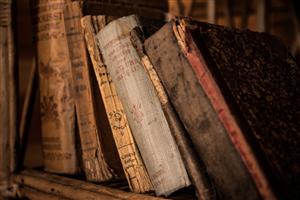 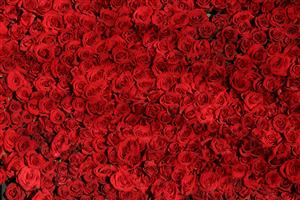