The words "pear" (fruit), "pare" (cut off), and "pair" (two of a kind) are homophones that are different in spelling; "bear" (carry) and "bear" (the animal) are homophones that are spelled alike.
Here are some more examples of homophones:
there, they're, their
to, two, too.
right, write, rite
for, four fore
poor, pour, pore
raise, rays, raze
eye, aye, I
night, knight
prey, pray

How to tell the difference between homophones, homographs, and homonyms

The terms "homonym," "homophone," and "homograph" designate words that are identical to other words in spelling or pronunciation, or both, while differing from them in meaning and usually in origin.
Homophones always sound alike, so remember the ending "-phone," which is a Greek root meaning "sound."
Homographs are words that are spelled identically but may or may not share a pronunciation. Homographs are always spelled the same, so remember the ending "-graph," which is a Greek root meaning "writing."
Homonyms are, in the strictest sense, both homophones and homographs, alike in spelling and pronunciation, such as the two meanings of "bear."
The term "homonym," however, is used more frequently than "homophone," a technical term, when referring to words with the same pronunciation without regard to spelling. "Homonym" is also used as a synonym of “homograph." Thus, "homonym" has taken on a broader scope than either of the other two terms and is often the term of choice in a nontechnical context.
Linguist Neil Whitman suggests looking at the three terms as a Venn Diagram: "One circle contains homophones; the other circle contains homographs; and the football in the middle contains homonyms."
What are your favorite homophones?
Get all volumes of The Farlex Grammar Book in paperback or eBook. 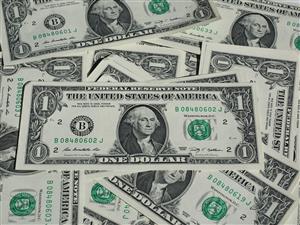 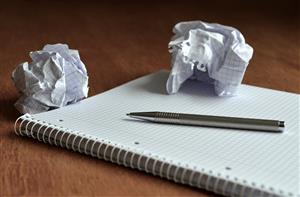