What is active voice?

When to use the active voice

When there is no direct object

When the agent is important

When the agent is known or relevant

You should always use the active voice if an agent is identifiable or contains information that is relevant to the rest of the sentence. For example:
On the other hand, when an agent is unknown or irrelevant, we usually switch to the passive voice and eliminate the agent altogether. For example:

When expressing an authoritative tone

The active voice may also be used to stress the authority of an agent. This authoritative tone is a strategy commonly used in copywriting, advertising, and marketing in order to convince consumers of the beneficial effects of a product or service. It may also be used to establish a command or to more strongly emphasize an agent’s responsibility for an action. For example:

When the agent is an ongoing topic

Agents that can perform multiple actions may be treated as topics. Making an agent an ongoing topic places emphasis on that agent instead of the actions it performs. When an agent acts as a topic, it usually remains the primary subject in most active-voice sentences used to describe or refer to it. This can be seen most prominently in works of fiction, in which protagonists typically perform numerous actions throughout a story.
For example, look at how the passage below describes a fictional protagonist named Caroline:
Get all volumes of The Farlex Grammar Book in paperback or eBook. 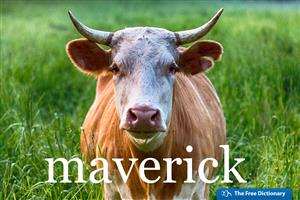